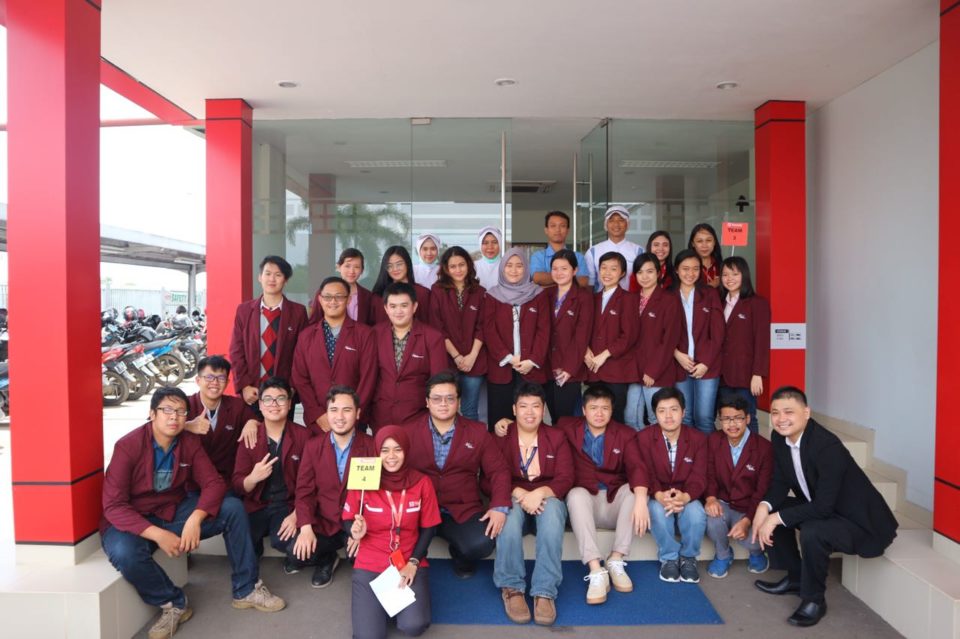 It is such a pleasure for the Department of Food Technology, Bina Nusantara University,to be invited by PPIJ (Perhimpunan Persahabatan Indonesia Jepang) to attend Monozukuri (Manufacturing) Seminar, at PT Yamazaki Indonesia, Cikarang. 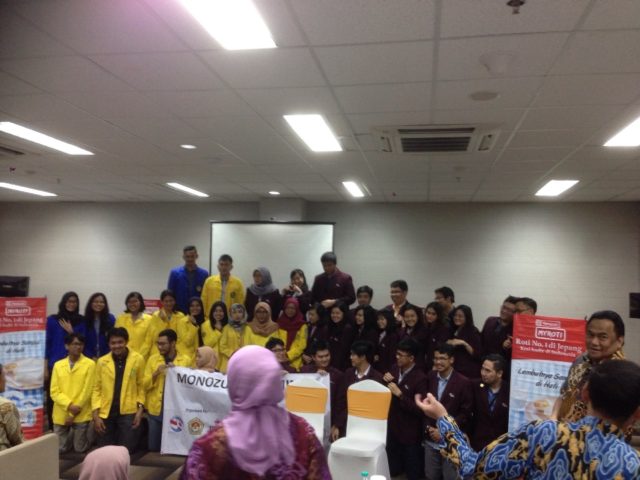 This seminar was attended by representative from 3 different universities, i.e. Universitas Indonesia, Universitas Darma Persada and Bina Nusantara University. The seminar was opened by CEO of PT Yamazaki Indonesia, and also continued by Special Envoy of Indonesia for Japan, Bapak Rachmat Gobel, to disseminate the principles of how Japan creates such high quality products. This seminar is the recent 15th addition of several seminar series that have been successfully conducted in the past, spanned from Japanese advanced industries such as Honda, Toyota, Kawasaki, etc. 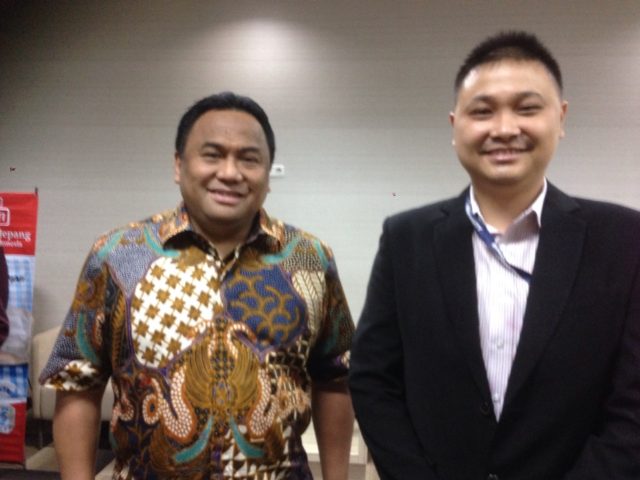 In Japan, Yamazaki is the number 1 bread, and now it is available in Indonesia through PT Yamazaki Indonesia. During the visit to the bread factory of PT Yamazaki Indonesia, we learn the importance of Food Engineering applied for the production of bread, covering these processes e.g. dough mixing, dough baking, bread cooling, etc. 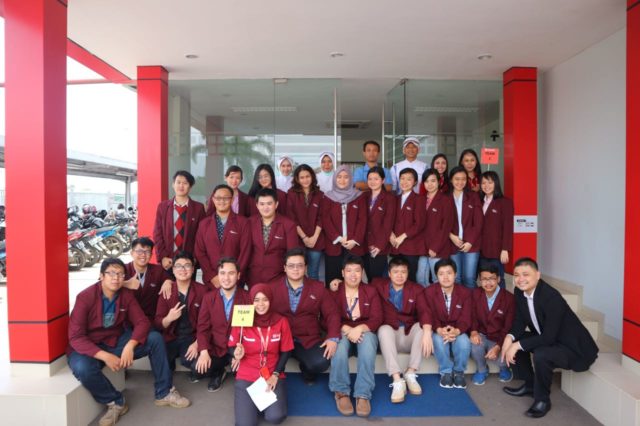