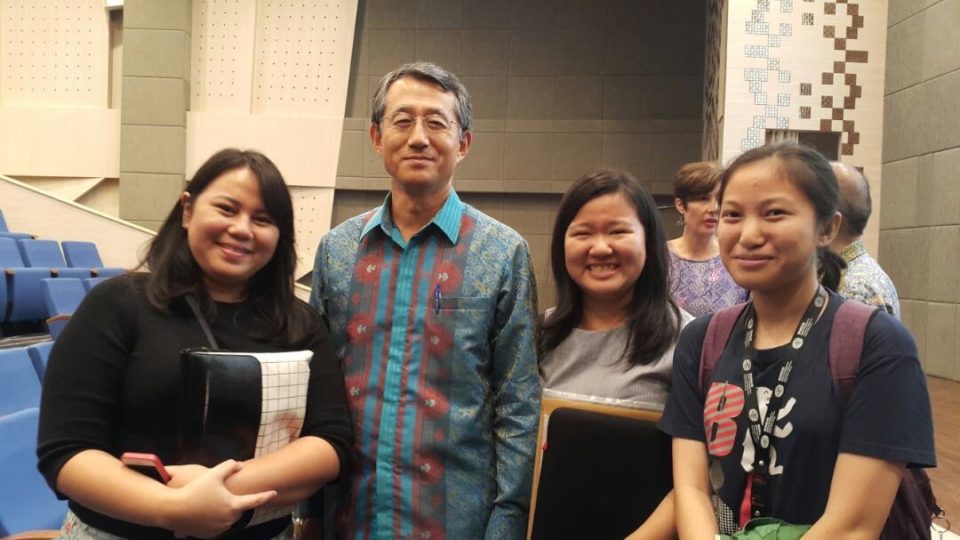 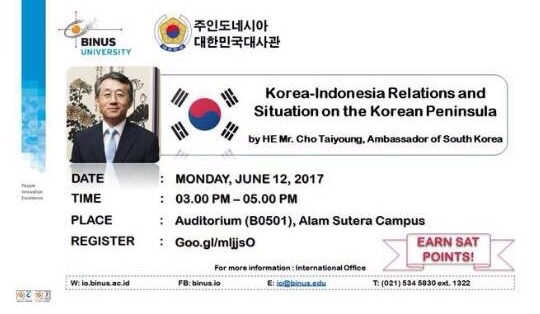 H.E. Mr. Cho Taiyoung presented his talk about Korea-Indonesia Relations, and also continued with the current situation on the Korean Peninsula (background on South and North Korea), moderated by Ibu Paramitaningrum, PhD from International Relationship Binus University, where a quick snapshot could be seen from Binus University Official’s Instagram, and ended with a we-fie. We could see Ibu Ingrid Surono, PhD, the head of department of Food Technology also joined the photo session at the front row.

Furthermore, it is a special moment for three students of Food Technology Binus University, as they are going to Inha University, South Korea, for study abroad there for 6 months, and today they met H.E. Mr Cho Taiyoung himself! 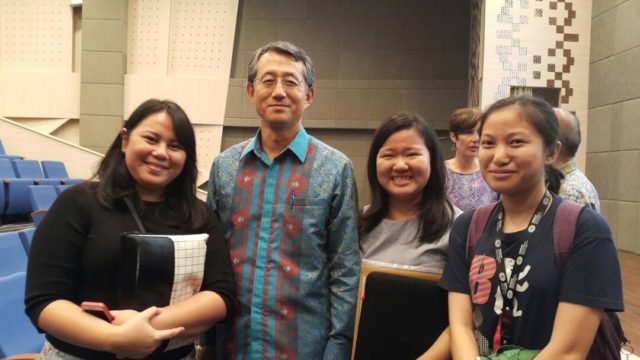 We hope that your study abroad to Inha University could accelerate your knowledge in food processing, improved the cultural immersion, and later on, become the agents of change for Indonesia’s better future.

BONUS: Could you believe that H.E. Mr. Cho Taiyoung is able to SING Indonesia Pusaka song at the auditorium classroom, not only the 1st verse, but also the 2nd verse?? (many young Indonesians practically unaware of this verse).
Amazing! Most of us could not even sing, just simply reading the texts to deliver others fall asleep, but he did a great job! Awesome! 🙂

The study abroad scheme is a part of 3+1 program at Binus University, under cooperation with International Office Binus University in order to promote not only cultural exchange, but also knowledge, research and technology transfer for the betterment of Indonesia.